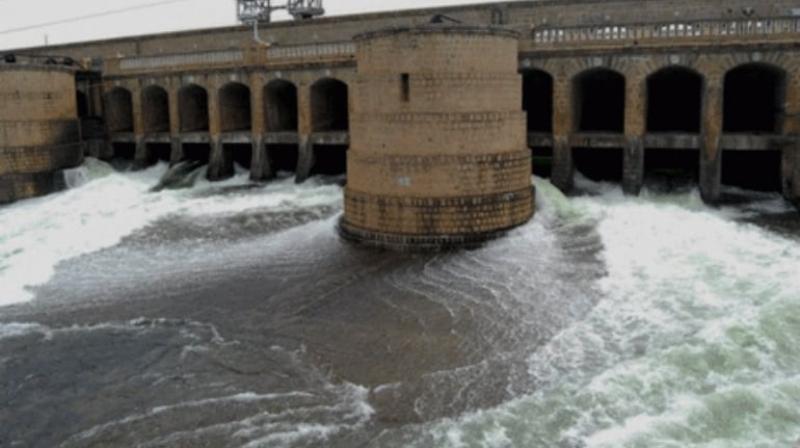 Never would Tamil Nadu allow the construction of the dam and this was conveyed to Karnataka in Stalin’s letter to Yediyurappa, the government said in an official release. (PTI Photo)

Chennai: Tamil Nadu Chief Minister M K Stalin has convened a consultative meeting on July 12, of all parties with representation in the Assembly, to discuss the Mekedatu dam issue.

Pitching a united front, the government said on Friday that the proposed meet is to reflect the unanimous views of all sections in Tamil Nadu to protect the interests of farmers.

The government is taking all legal steps on the issue, and days ago Stalin wrote to his Karnataka counterpart B S Yediyurappa categorically stating that the proposed dam went against the Supreme Court verdict and also would affect interests of Tamil Nadu farmers.

Hence, never would Tamil Nadu allow the construction of the dam and this was conveyed to Karnataka in Stalin’s letter to Yediyurappa, the government said in an official release.

The CM’s letter to Yediyurappa was in response to the latter’s communique urging Tamil Nadu government to not oppose the Mekedatu dam initiative.

Recently, Stalin met Prime Minister Narendra Modi and Water Resources Minister Duraimurugan called on Union Jal Shakti Minister Gajendra Singh Shekhawat in Delhi. The interests of farmers of Tamil Nadu should be guarded and appropriate action should be taken by the union government, the two leaders had urged Modi and Shekhawat.

Against this background, the meeting has been convened and Stalin has extended invitations to all legislature parties in the Assembly, the government said.

UP population draft bill: What to expect if...