YouTube vlogger's wife moves Delhi HC challenging Centre's decision blacklisting him - E-Today Online
Top Posts
fifteen Most useful Totally free Hookup Applications 2022:...
What Should you Understand a great Pisces Child?
Here, she found the love of this lady...
Was kik application noted for intimate hookups and...
step 3. As to why did broker organizations...
The brand new world now gives the ‘high...
Outside of the People: Many years Differences in...
Our very own goals, ourselves: automated study off...
Should you want to determine their matchmaking, you...
You’re using a keen unsupported browser which may...
Home » YouTube vlogger’s wife moves Delhi HC challenging Centre’s decision blacklisting him
Life 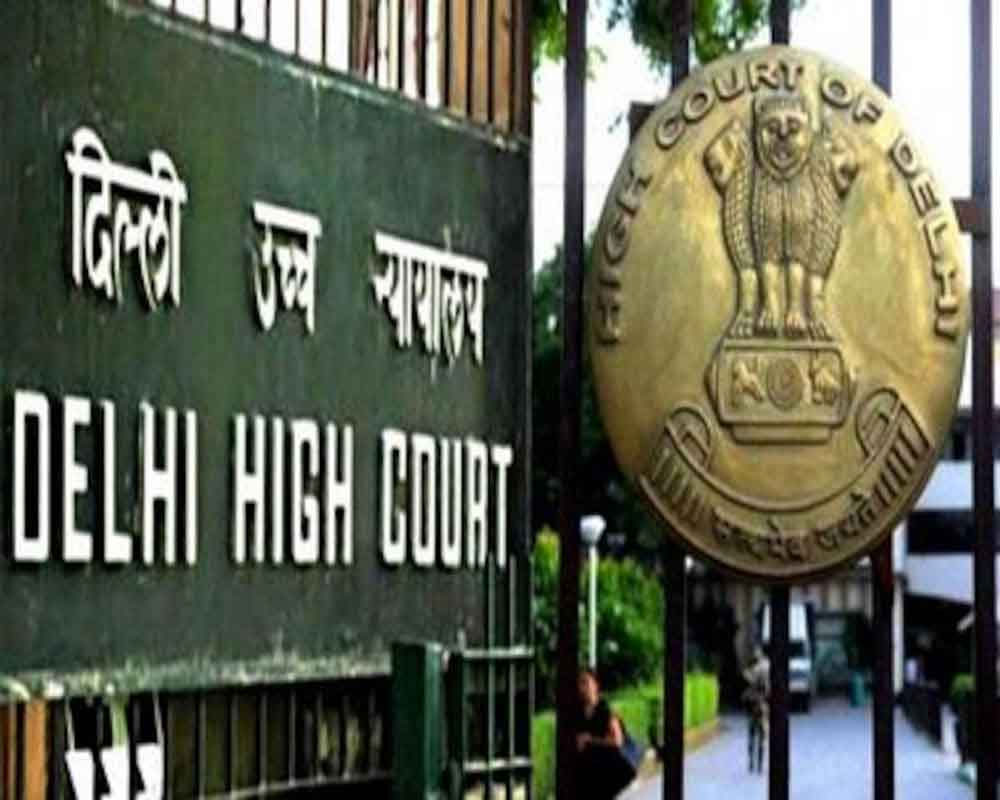 The petitioner said by virtue of denying visa to her husband, who has been “arbitrarily blacklisted” by the respondents (Centre), she is deprived from living with him, thereby violating her fundamental right to life and dignity as guaranteed under Article 21 of the Constitution.

The plea, which is likely to come up for hearing next week, said petitioner Manisha Malik and her husband, popularly known as Karl Rock, are YouTube vloggers and have visited most of India to capture its beauty and contribute to the promotion of tourism here.

It said the authorities have not communicated the grounds of blacklisting Rice even though several representations have been preferred by him and his wife, which has led to the separation of a married couple, lack of any opportunity or notice to them to indicate any violation of visa conditions and denial of issuance of visa to him.

Terming the Centre’s move an arbitrary abuse of power, the plea said it violates the petitioner’s rights under Article 19 (protection of certain rights regarding freedom of speech) of the Constitution.

Union Home Ministry officials had on Friday said the New Zealand national has been restricted from entering India till the next year for violating terms and conditions of his visa.

He was found to be doing business activities on a tourist visa and also violating other visa conditions, they had said without specifying.

The plea said since their marriage in 2019, the couple has been living in Delhi and Rice has not been able to return to India from New Zealand since October 10 last year.

“The petitioner’s husband, Karl Edward Rice, has a dual nationality New Zealand and Netherlands and has been visiting India since 2013 strictly abiding by the laws of the country and the conditions of visa.

Subsequent to their marriage, Rice was granted an X-2 Visa (meant for spouse/children of an Indian citizen) which had a validity period of May 2019 to May 2024 and one of the conditions in the visa for him was to exit India every 180 days or to intimate the Foreigner Regional Registration Office concerned.

“Complying with the aforesaid condition of exiting the nation, while Rice left India on October 10, 2020, he has not been able to return to India because any application for issuance of an Indian visa is being rejected by the respondents.

“While the petitioner has been running from pillar to post and no reasons are communicated to either Karl Edward Rice or to the petitioner herself as to on what basis her husband’s request for issuance of visa have been rejected,” the petition said, adding that Rice was only verbally informed that he has been blacklisted and therefore he is not permitted to enter into India.

The plea sought direction to the authorities to call for records pertaining to cancellation of visa and unilateral blacklisting of Rice and also sought to review or quash the decision blacklisting him and allow him entry to India.

As an alternative, the plea sought to direct the authorities to grant a meaningful hearing to the couple on the sudden blacklisting of Rice.

The petition has arrayed Centre, through the Ministry of Home Affairs, FRRO and Bureau of Immigration as parties

UP population draft bill: What to expect if the two-child policy is ‘violated’

India should brace for third COVID-19 wave by...

Free lunch for one kg of plastic waste:...